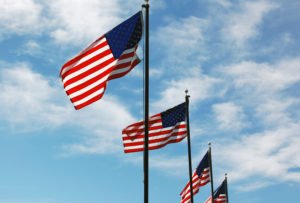 Help raise funds and awareness for the 9-11 Memorial at Williams Park in Brownsburg by attending the third annual car show and 5k on Saturday, September 12, 2015. 100% of the proceeds from the event go to the Memorial. The 9-11 Memorial is part of the Hendricks County Community Foundation, a 501(c)(3) organization, meaning that all contributions received for the Memorial are tax-deductible as the law allows. The Brownsburg 9-11 Memorial will include a display with a steel … END_OF_DOCUMENT_TOKEN_TO_BE_REPLACED

9/11 Memorial Event: Williams Park   When Remember September 11th, 2001 at the 9-11 Memorial fundraiser at Williams Park on Saturday, September 13th, 2014. Car Show, Festival, 5k The fundraiser will include a car show, festival, and a 5K run.  Registration for the car show begins at 8 a.m.; car show winners will be announced at 3 p.m. Registration for the 5K begins at 9 a.m. and the run will begin at 10 a.m. Race winners will be announced at 12:30 p.m. Fund … END_OF_DOCUMENT_TOKEN_TO_BE_REPLACED