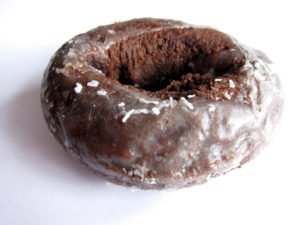 Brownsburg is a great place to live and work, and the world is taking notice. Weston Foods, a Toronto-based baked goods company, recently chose the Maplehurst Bakeries facility in Brownsburg as the company’s U.S. headquarters location. Weston Foods will invest $1.6 million to renovate the current production facility.

Construction is underway at the Maplehurst Bakeries facility, where an open-concept office space will be created. Updates are being made around the facility, including updated meeting spaces, bathrooms, kitchen, and more.

The company employs approximately 500 individuals in Indiana. The new U.S. headquarters in Brownsburg will create an estimated 16 new jobs in the area, predicted to pay up to 180% more than Indiana’s average wage. That’s great news for Brownsburg! New jobs will create new opportunities for local residents.