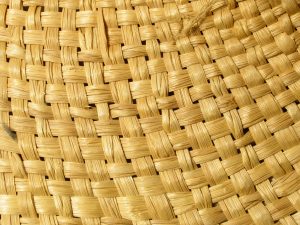 The 5th Annual Mayberry in the Midwest festival will take place in Danville during the third weekend in May. This popular annual event is based on episodes of The Andy Griffith Show.

The festivities begin with a special meet & greet dinner at the Hendricks County 4-H Complex on Friday, May 18, 2018. Tickets for this event are $25 per person; attendees will meet special guests from the show and enjoy food catered by the Mayberry Cafe as well as live entertainment.

On Saturday, May 19, 2018, the celebration begins on the downtown Danville courthouse square with the fireman’s pancake breakfast followed by the Mayberry Parade. Throughout the weekend, children can play at Opie’s World Free Kids Zone on Jefferson Street. There will be tribute artist performances, live music, and a Mayberry Trivia contest. Actors from the show will be in attendance to meet fans.

Food and merchandise vendors will be located on Washington Street for both days of the event. The Hendricks County Historical Museum will have a variety of demonstrations tents. Historic tractors will be on display at Tractor Town.

On Sunday, May 20, 2018, begin the morning with a biscuits and gravy breakfast followed by a number of Mayberry themed games and activities.

Mayberry in the Midwest is an event that Hendricks County residents and many from throughout the state look forward to each year. Enjoy a day in Mayberry!