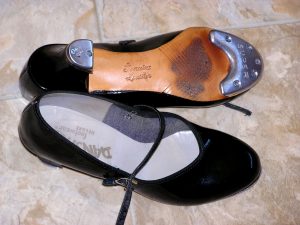 The event is held in partnership with Arthur Murray Dance Center of Avon and will feature 10 Hendricks County Stars will will compete for various awards. The dance center provides judges as well as instructor-performance partners for the dancers. Contestants include:

In addition to the competition, event attendees will be invited to participate in open dancing as well as dinner and a silent auction. “Dancing with the Hendricks County Stars” will be held at the Hendricks County 4-H Conference Center at 1900 E. Main Street in Danville on Saturday, April 21, 2018. Doors open at 5:30 p.m. with the buffet dinner at 6:30 p.m. and the dance competition at 7:30 p.m.